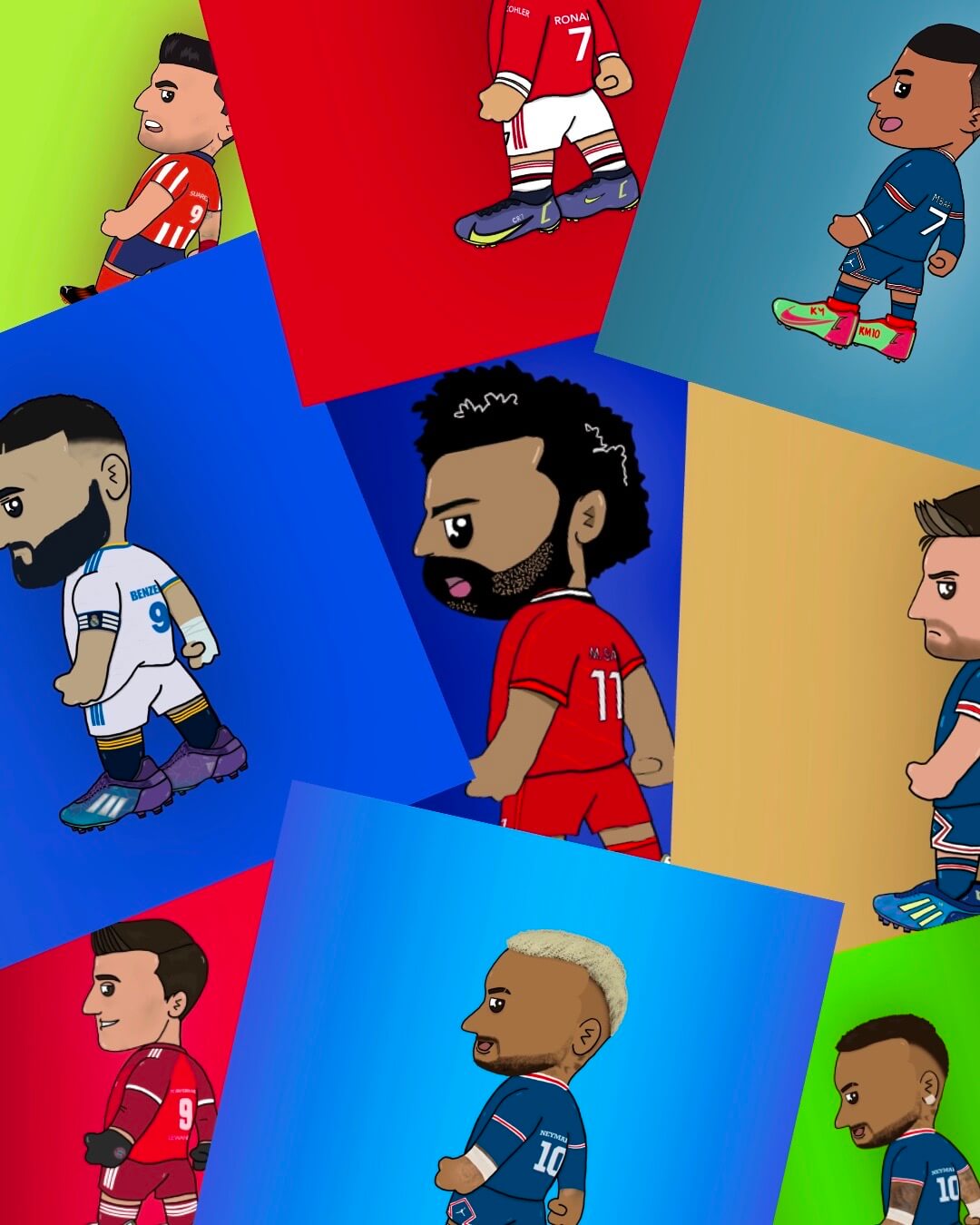 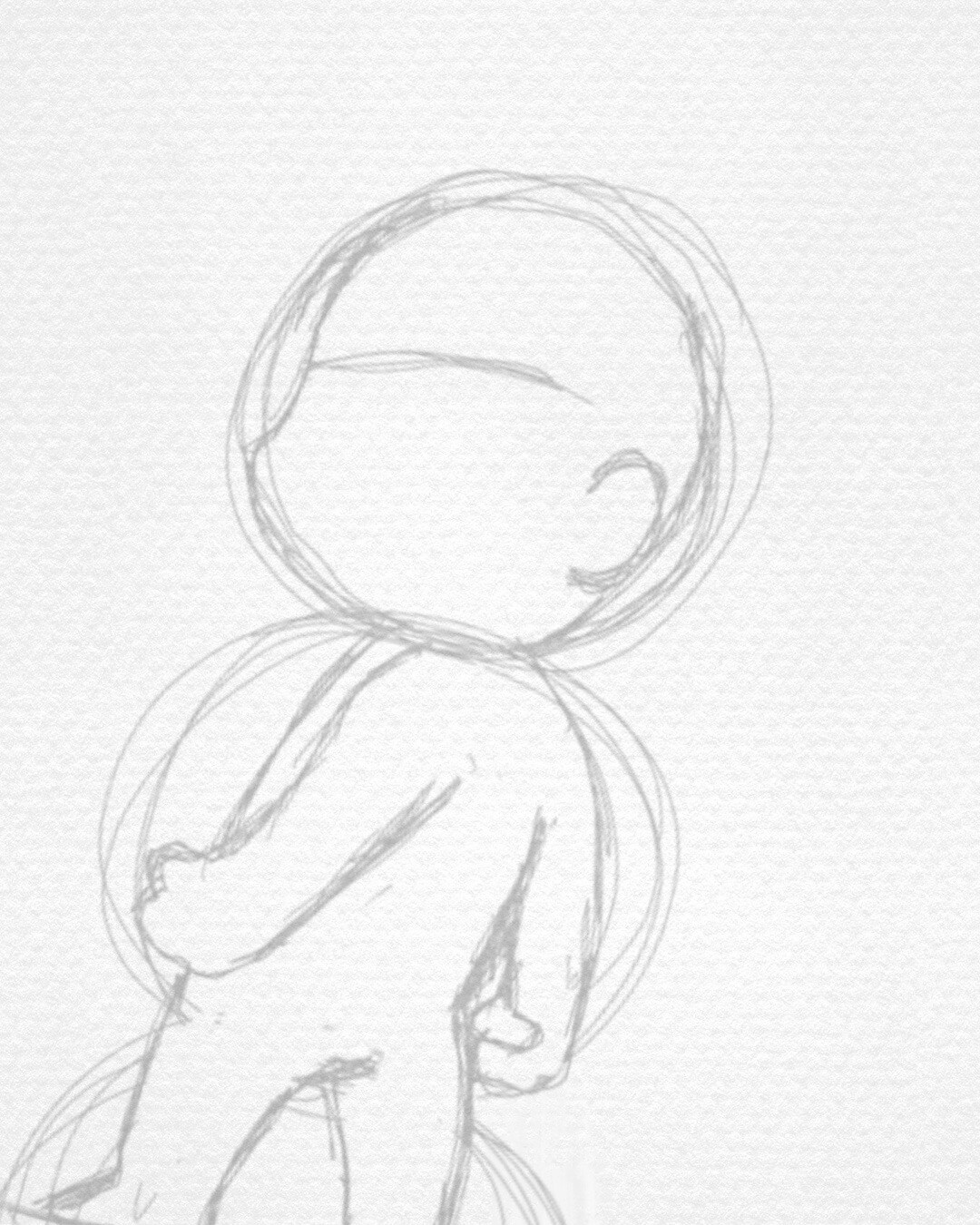 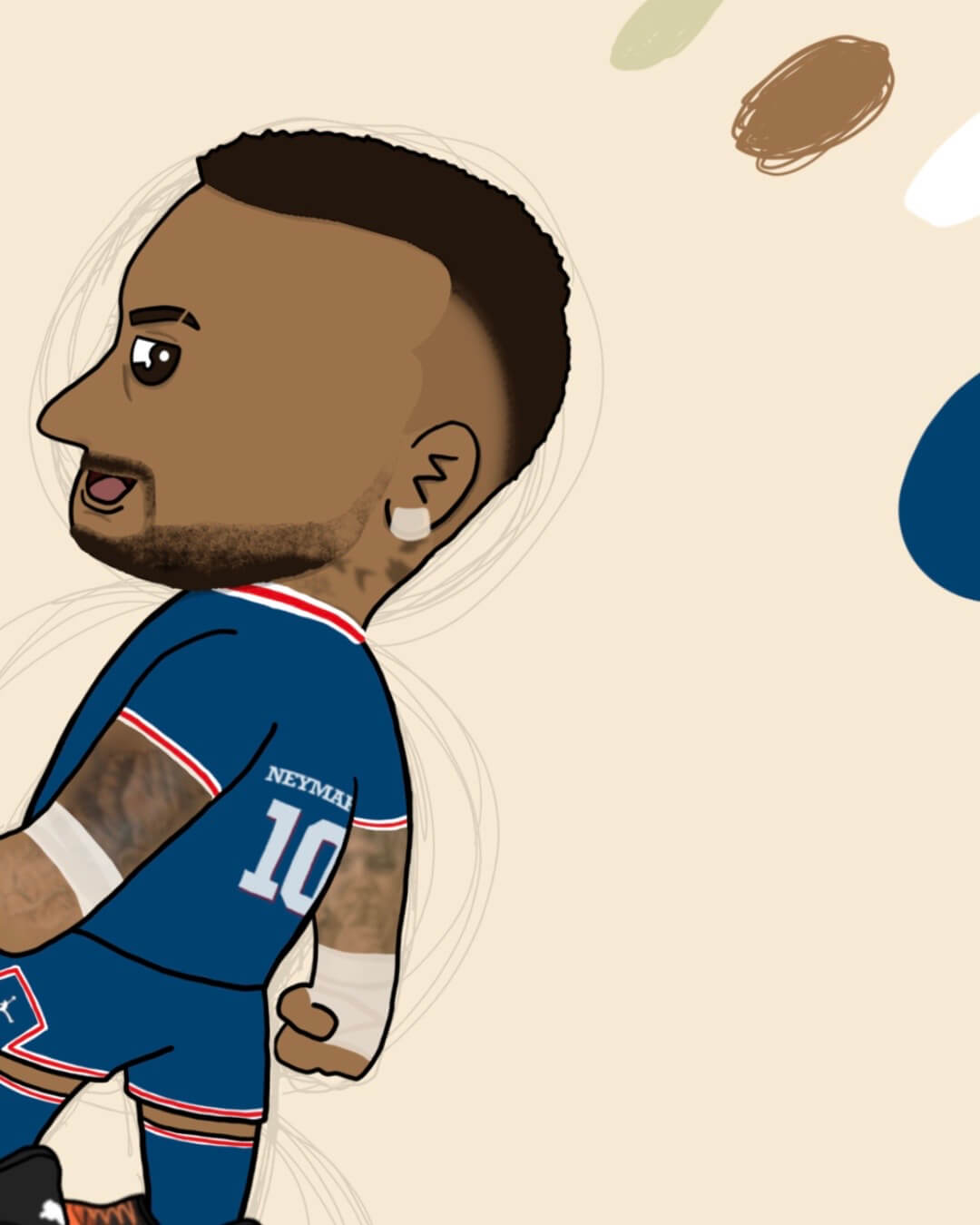 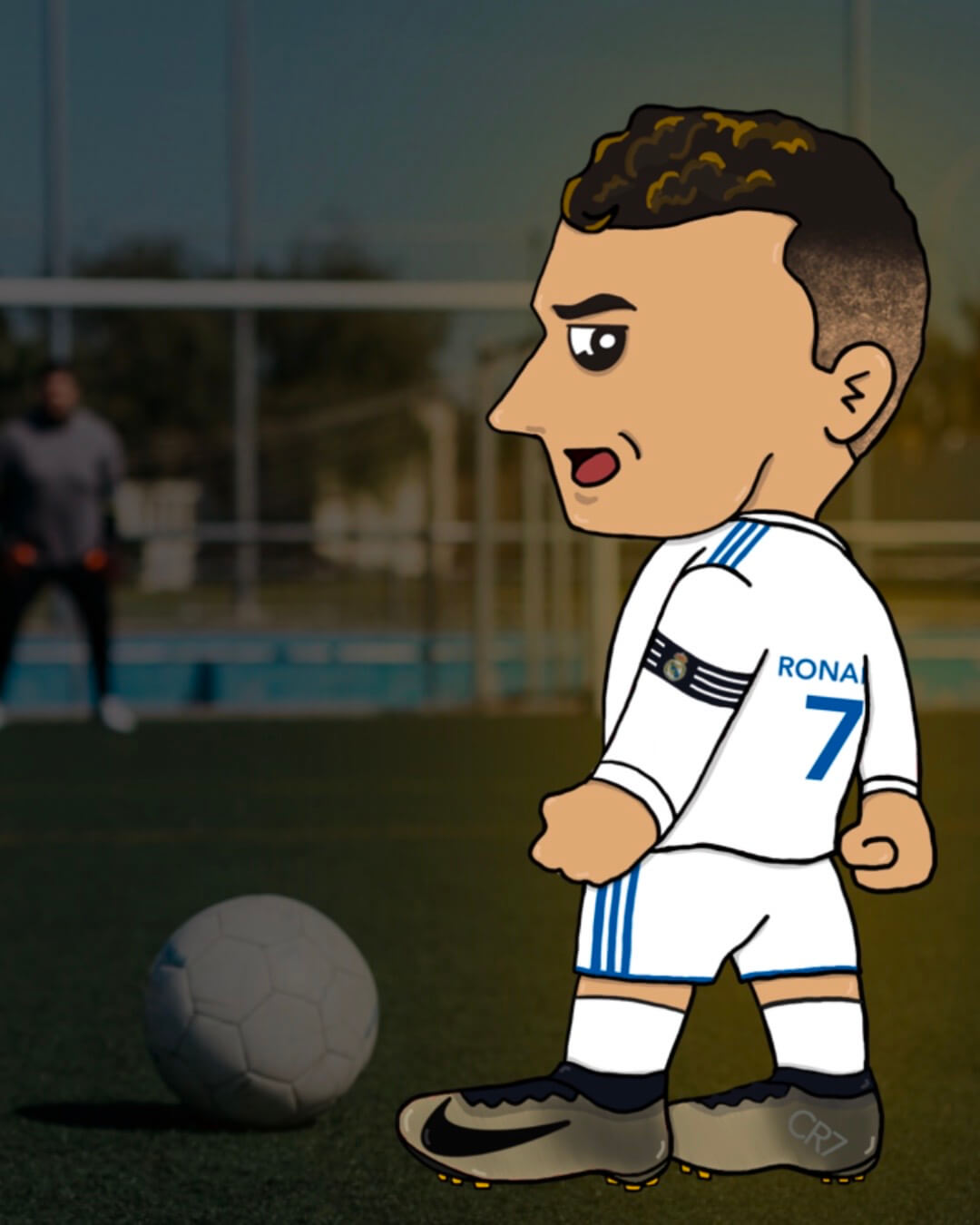 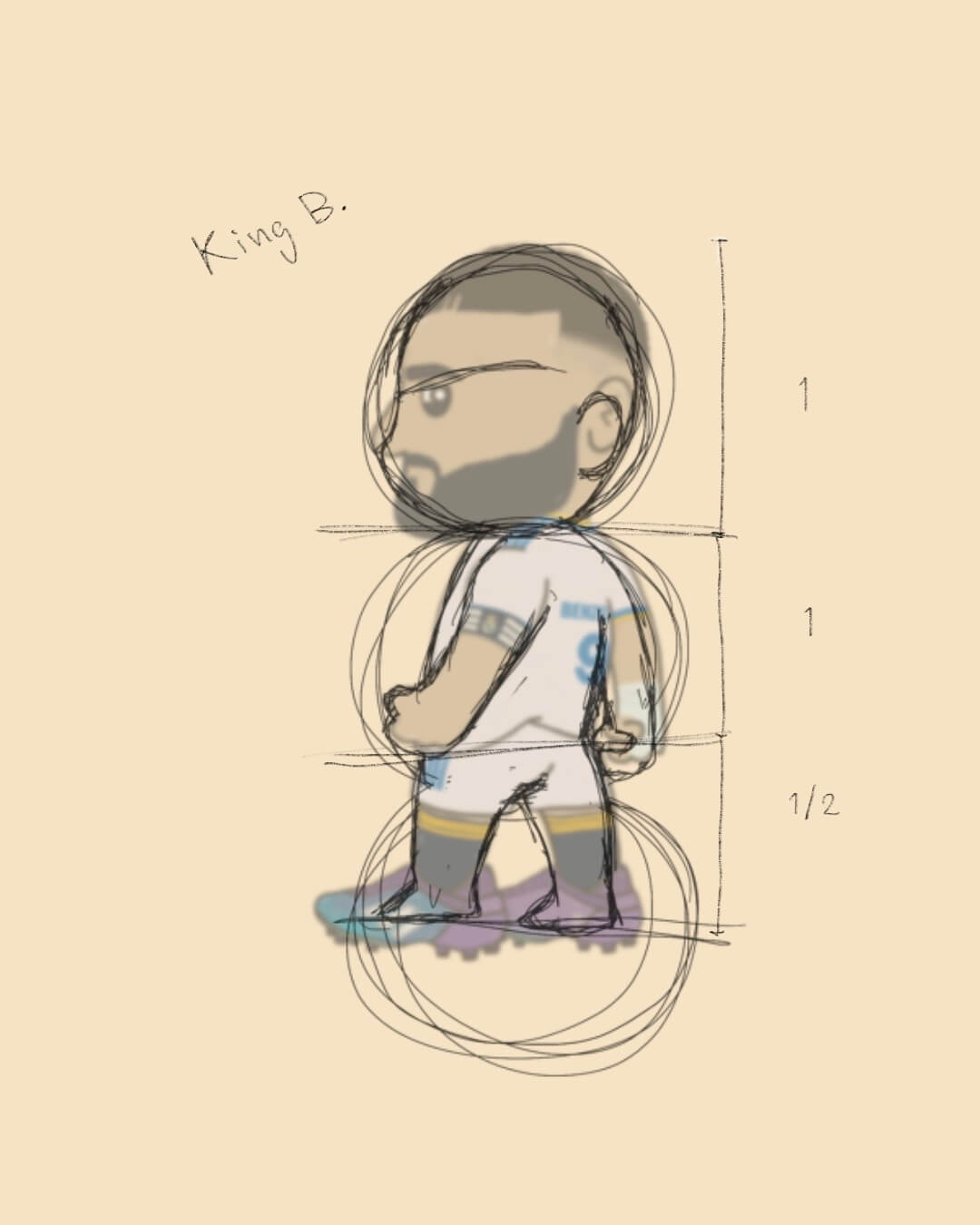 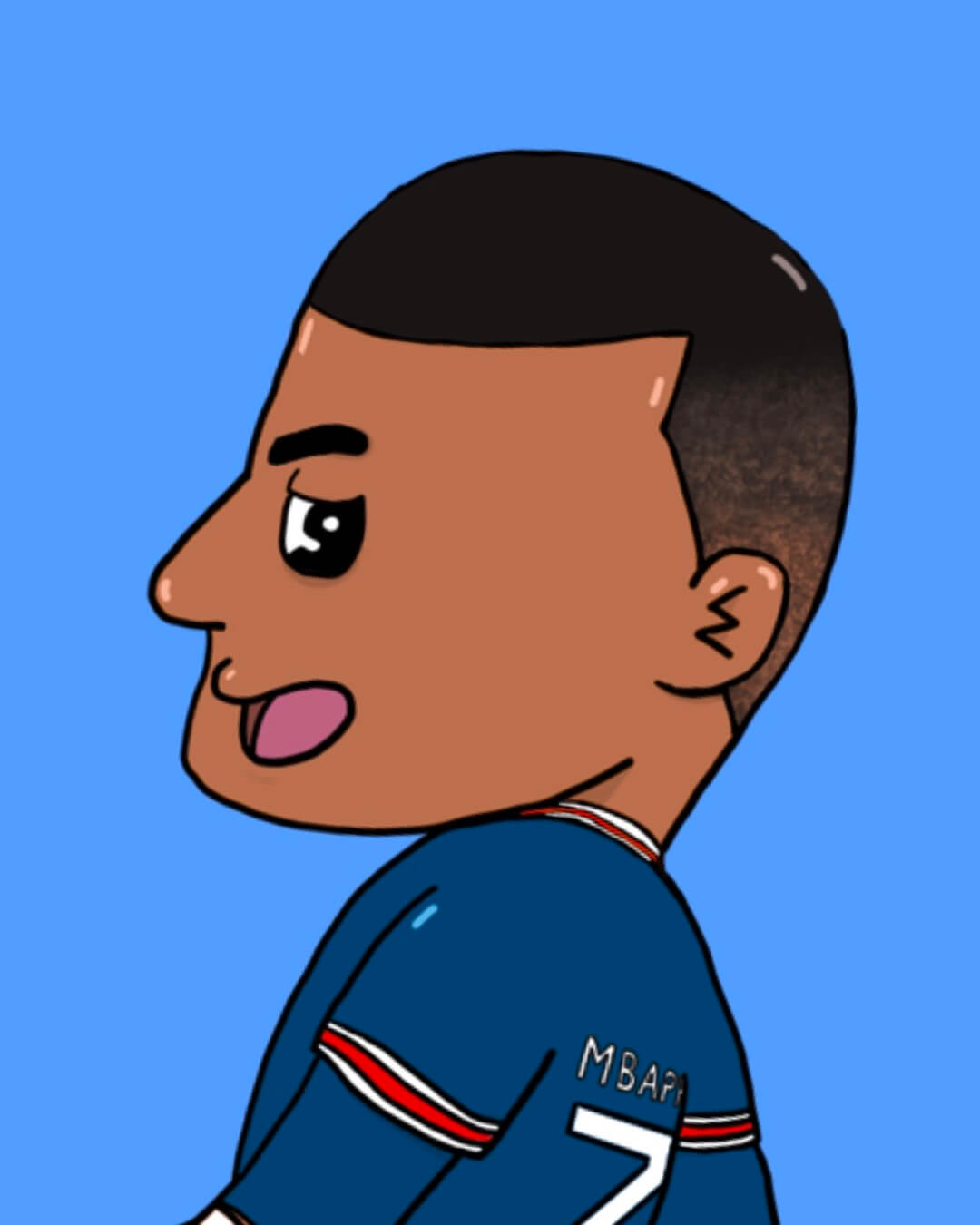 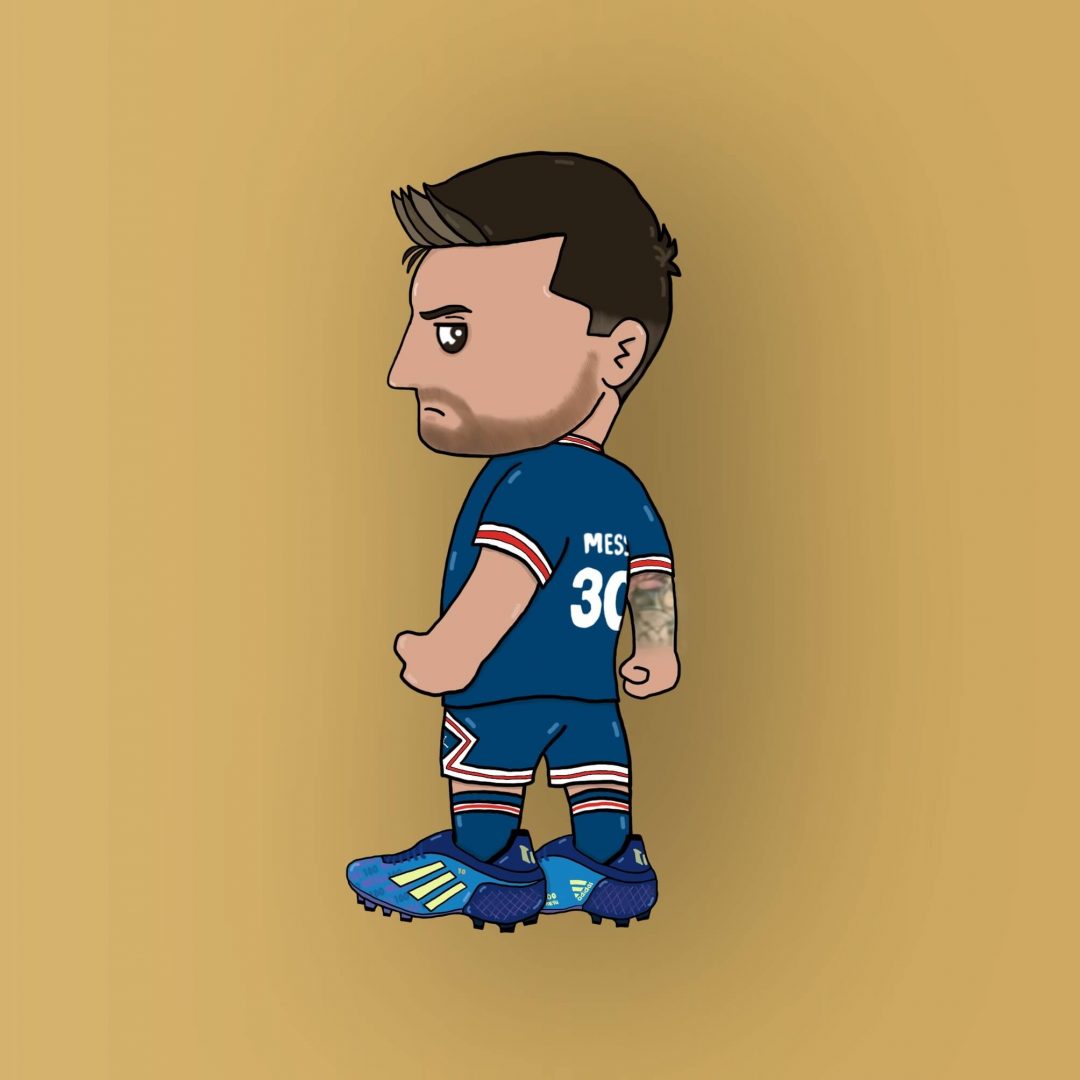 “Strikers could be decided the match”. Is this true or false ?

“9Strikers” is the NFT project that represents the most famous 9 players of striker who are expose phenomenon in football. All character are design by Chibi drawing style with 2:3 ratio. Craft by heart, hand by hand, and no any program generate. Unique guarantee and suitable for collect with most value.

Nine strikers, they are intuitive striker, destroy any greatest defender, always being the score hunter, and all of them are impact and inspire football fans around the world.
Find out with us whether the striker could be decided the game ?!!

iReallyLikeFootball.com, we’ll release each striker during the period as the following list below,

The golden ERA, phenomenon in world of football. 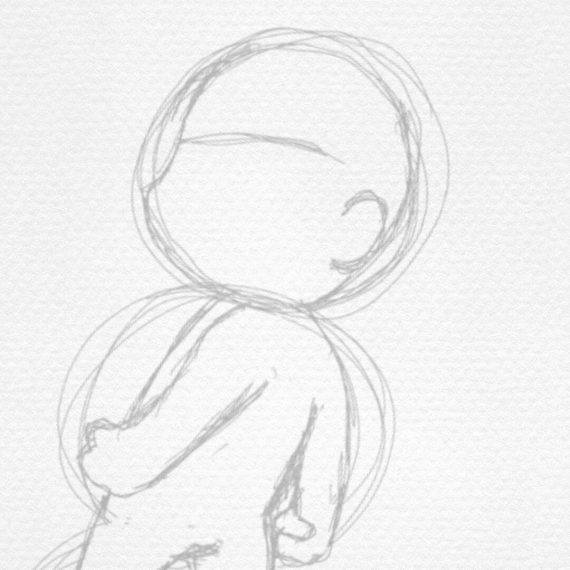 Ones to Watch in World Cup’22 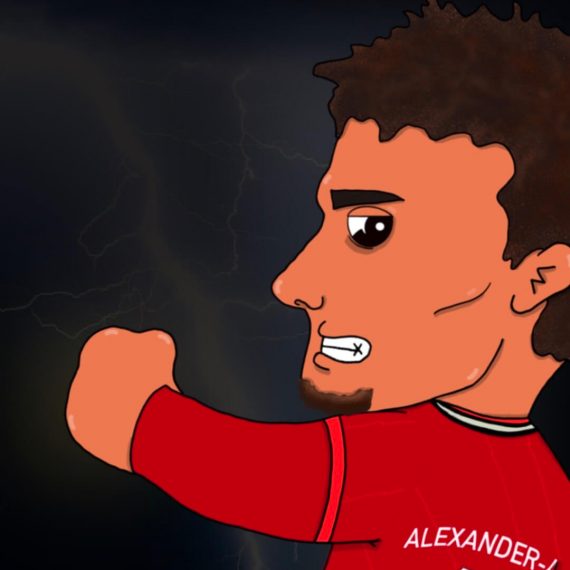 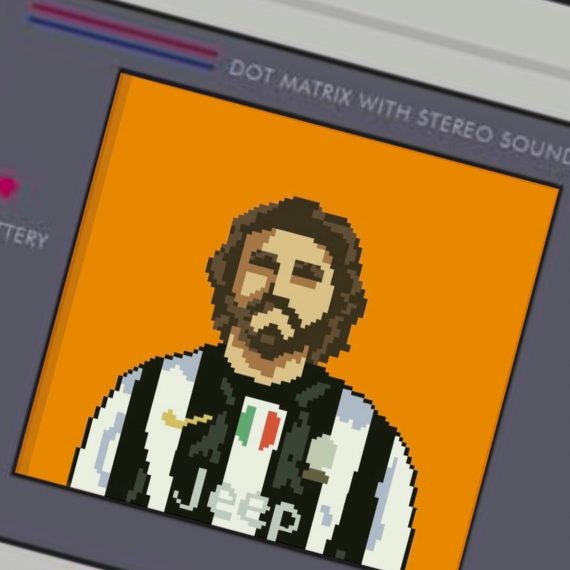